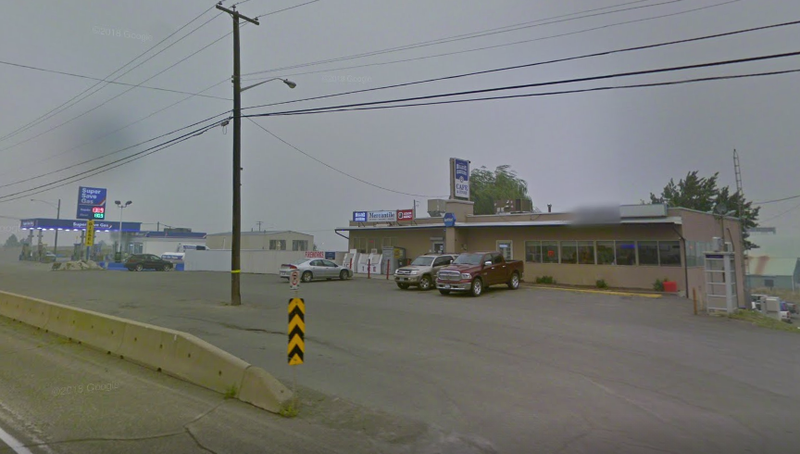 We stop along side the highway. Reservations are required as we only stop at this point when a customer is booked to get on or off.

On the shores of beautiful Kamloops Lake, just 32 kilometres west of Kamloops, is the Gold Country community of Savona, named after Francois Savona who in 1859 established a ferry service across the Thompson River where it flows out of Kamloops Lake.

Between 1865 and 1885, Savona was the eastern terminus of the BX Stage Coach Line. In addition, it was the western terminus of two steamship lines that provided regular service to Kamloops and ports on the Shuswap Lakes.

The first steamboat ever built in the interior of British Columbia, the Martin, was launched in Savona. The steamship era came to an end when the track of the Canadian Pacific Railroad reached Savona from Port Moody in 1885.

Today this charming community invites you to discover the area’s outdoor attractions, and relive the excitement and romance of the age of the gold mines.